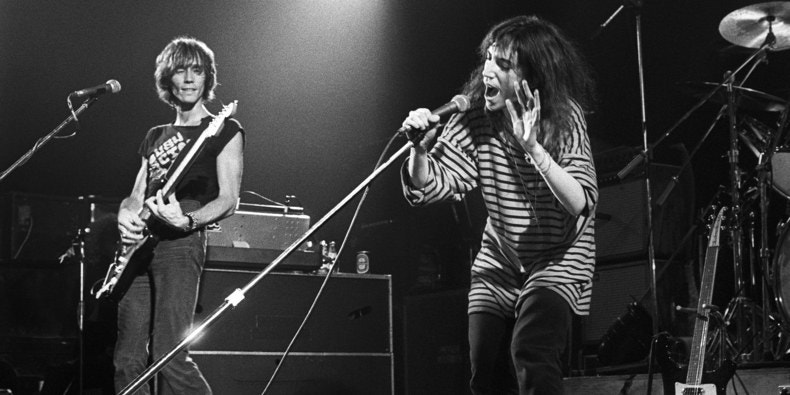 Král briefly played with Blondie in the mid-’70s prior to commencing his prolonged tenure with Patti Smith Team. The composer, producer, and guitarist co-wrote numerous songs with Smith, most notably “Dancing Barefoot,” from the 1979 album Wave. Král also carried out on and wrote for Smith’s debut album Horses (1975), Radio Ethiopia (1976), Easter (1978), and the are living album Exodus (1994), recorded in the ’70s.

In addition to his do the job with Smith, Král wrote tunes carried out by Iggy Pop, David Bowie, Jap Bloc, and many others. In 1976, Král released a documentary of the regional New York punk scene titled The Blank Era. The film—directed by Král and Amos Poe—features footage of Blondie, Richard Hell and the Voidoids, Conversing Heads, Ramones, Wayne County, and far more.

Král released a string of solo albums more than 26 a long time, commencing with 1992’s Native via 2018’s Colors. 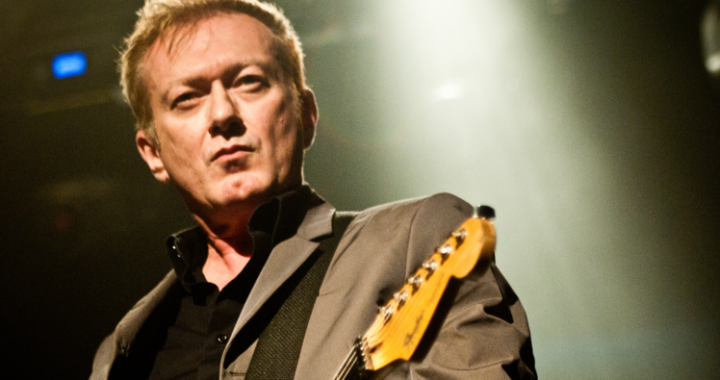