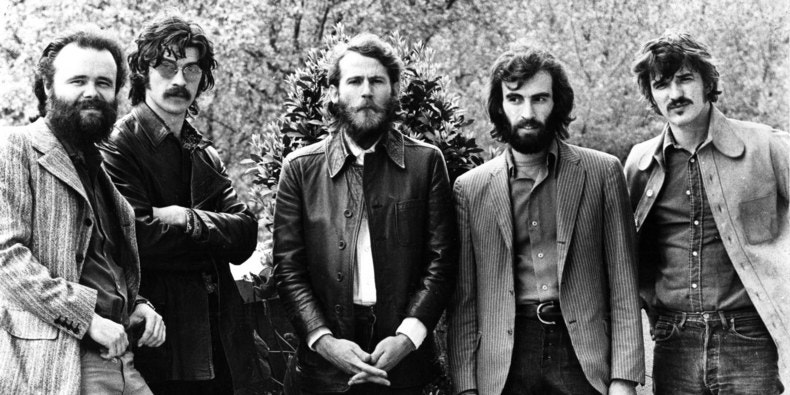 Magnolia Pics has unveiled a new trailer for At the time Were Brothers: Robbie Robertson and the Band, a forthcoming documentary produced by Martin Scorsese. The movie, which hits theaters February 21, is directed by Daniel Roher, and mainly focuses on Robertson’s individual journey, including a glimpse into his everyday living right before the Band. Enjoy the trailer down below.

When Were being Brothers also incorporates interviews with Robertson’s pals and collaborators these types of as Scorsese, Bruce Springsteen, Eric Clapton, Van Morrison, and much more. The title refers to a track from Robertson’s new solo album, Sinematic.

Back in 2018, the Band’s 1968 debut Tunes From Significant Pink was reissued for its 50th anniversary.

Examine “The Band Prior to They Were the Band: A Listening Manual,” above on the Pitch.