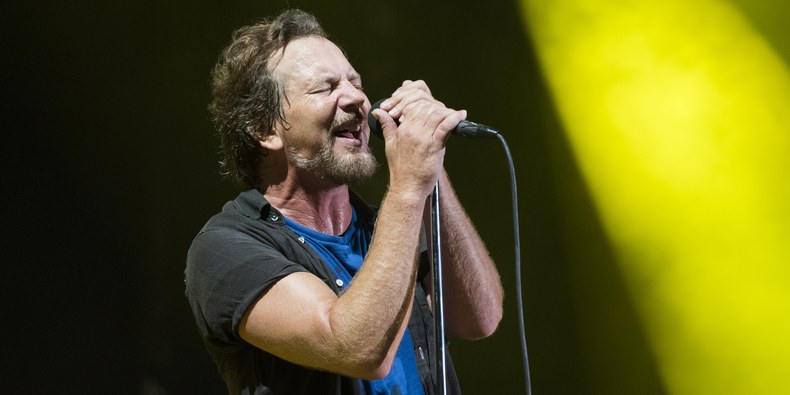 Pearl Jam’s new album Gigaton is coming on March 27 by way of Monkeywrench/Republic. Now, the band have offered the 1st style of new audio from the album. The music is known as “Dance of the Clairvoyants.” Take a listen below.

Gigaton is Pearl Jam’s very first new album because 2013’s Lightning Bolt. The band a short while ago announced a tour. Their return to new music follows their induction into Rock & Roll Hall of Fame in 2017.

Go through “Reconsidering Temple of the Dog” around on the Pitch.